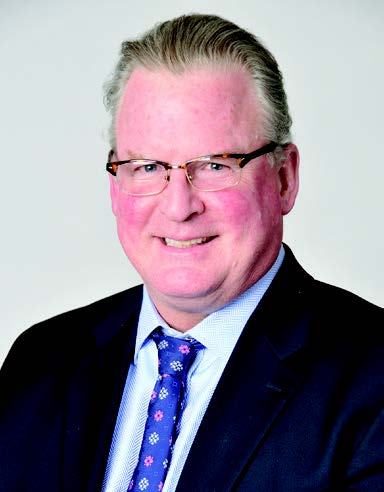 As the complex director for Washington, D.C., Warren helps steward over $10 billion in client assets. In 2013 he was recognized by RBC Wealth Management as Complex Director of the Year, and in 2009 he was recognized by On Wall Street magazine as their Branch Manager of the Year. He has also been acknowledged as RBC Wealth Management’s Volunteer of the Year, both for his personal involvement in many different causes and his leadership in encouraging employees to find and support causes of their own, which now total over 200 local charities. Warren is the vice chairman of Super Leaders, an inner-city youth leadership group with over 20,000 graduates. Along with four other RBC Wealth Management D.C. Complex board members, he has raised over $700,000 for Super Leaders. In 2015, Warren was recognized with RBC’s Community Service Award, after raising $87,000 for the University of Minnesota’s Pancreatic Cancer Center through his Breaking Bald head shaving campaign.

Warren is an active supporter of the Cal Ripken Sr. Foundation, having served as a board member for five years. The D.C. Complex is an active supporter of RBC’s Blue Water Day, St. Jude’s Children’s Hospital, Women for Women International, The Barker Adoption Foundation and The Lymphoma Research Foundation, an organization whose mission played a direct role in his life when he received a bone marrow transplant to cure his non-Hodgkin’s lymphoma. Warren and his wife, Amy, live in Potomac, Maryland, where they are raising three children. He is a graduate of Villanova University