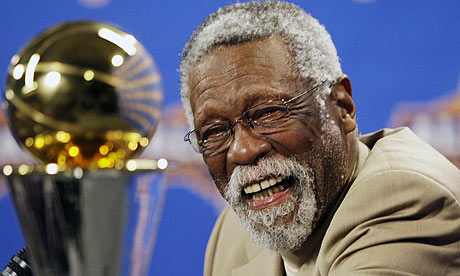 Each February we observe Black History Month to honor, celebrate, and remember the achievements and contributions of black Americans throughout history.

This year, we turn our spotlight on Bill Russell, whose unpresented basketball successful led him to become one of the most legendary players in basketball history. During his 13-year career with the Boston Celtics, Bill Russell was a 12-time All-Star selection, five-time MVP and led the team to 11 NBA Championships. On top of his impressive career, he also won an Olympic gold medal at the 1956 Olympic Games in Melbourne, Australia.

Bill Russell was not only a legendary athlete; off the court he fought racism as a civil rights advocate. Throughout his career, Russell fought against racism and inequality for himself and his teammates. Russel spoke out against injustices and used his position to break down barriers in the league. In 1966, Russell succeeded Red Auerbach as the head coach of the Boston Celtics, becoming the first black head coach in a major United States professional sports organization. In 2010, Russell received the Presidential Medal of Freedom, the country’s highest civilian honor, for his dedication to the Civil Rights Movement. Bill Russell’s legacy on and off the basketball court continues to encourage athletes to reach their full potential and stand up for what they believe is right. 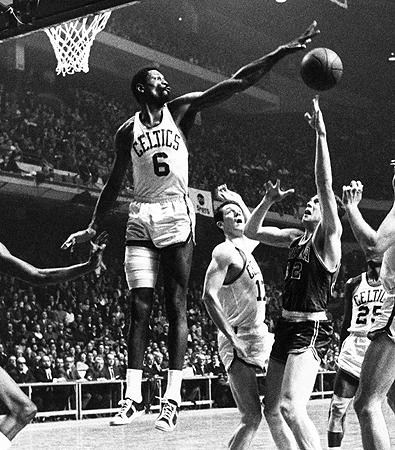